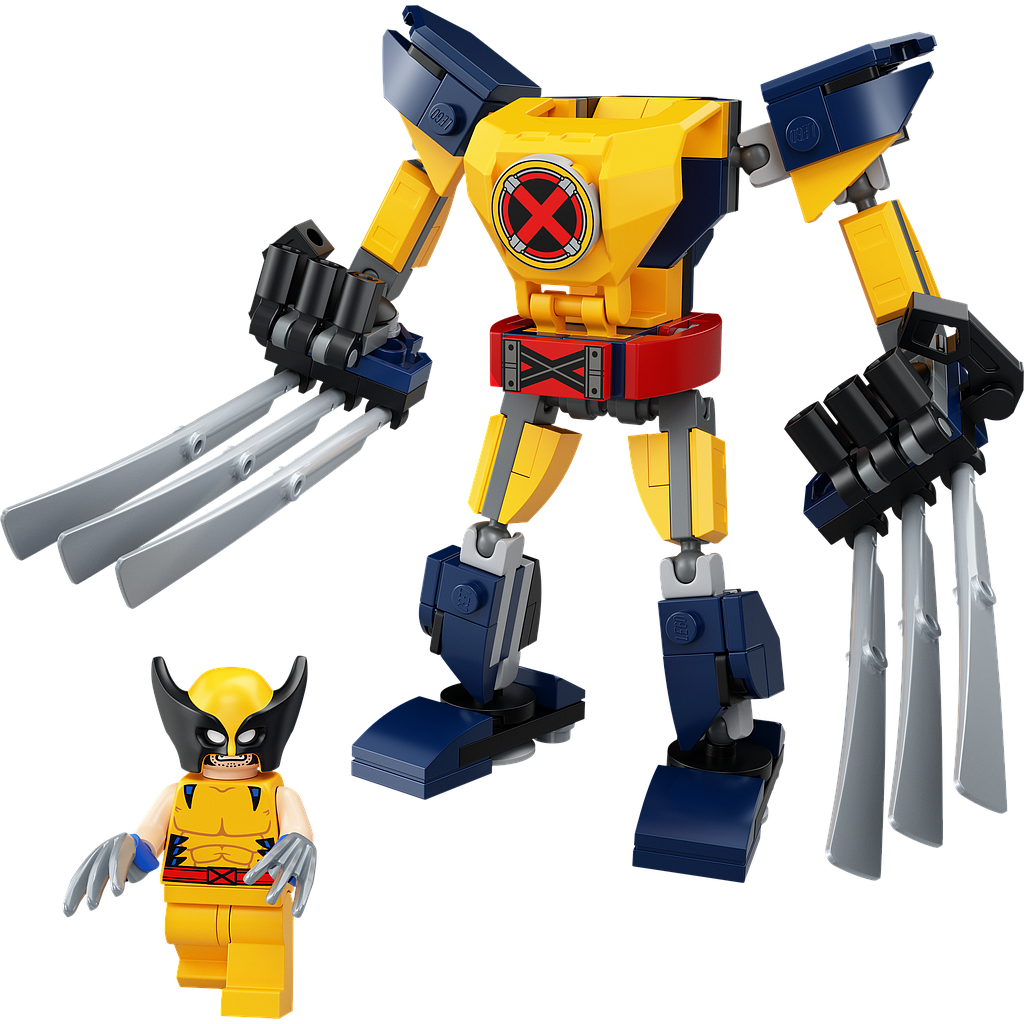 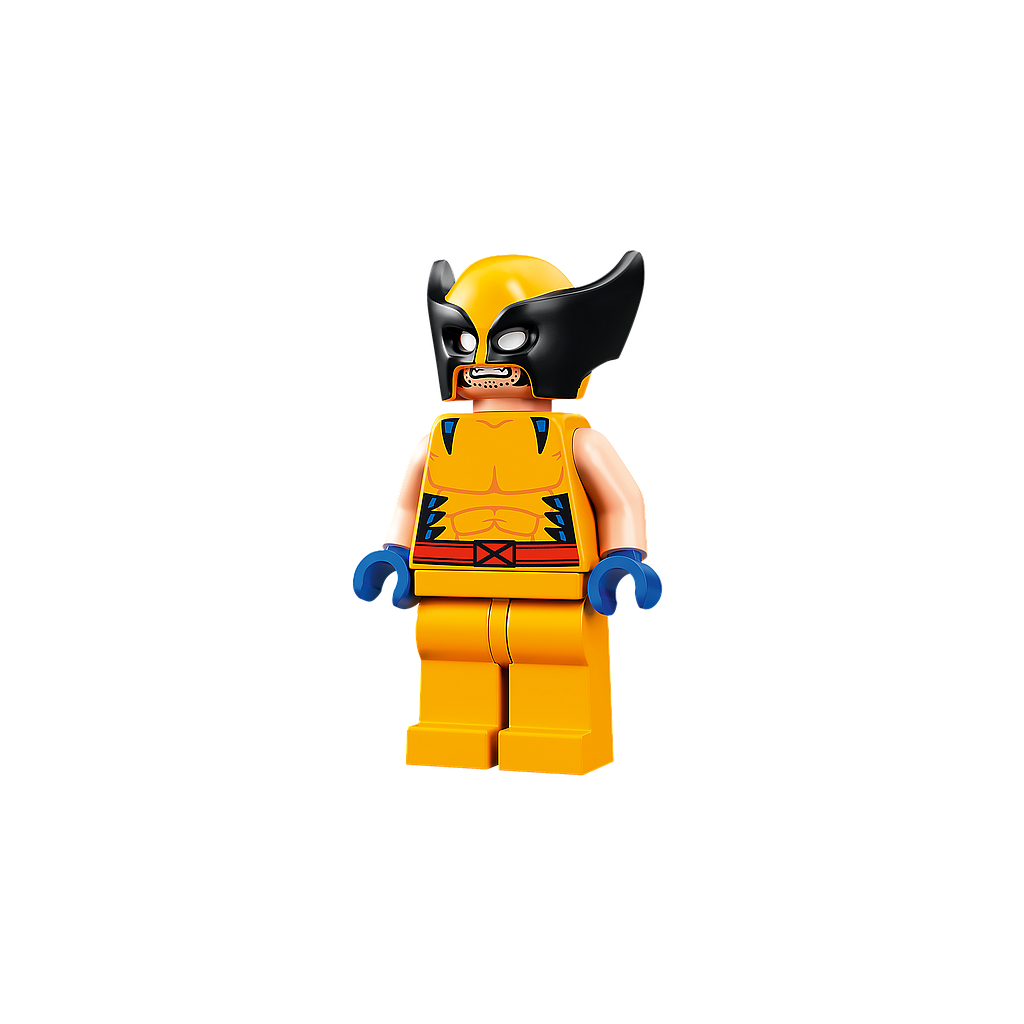 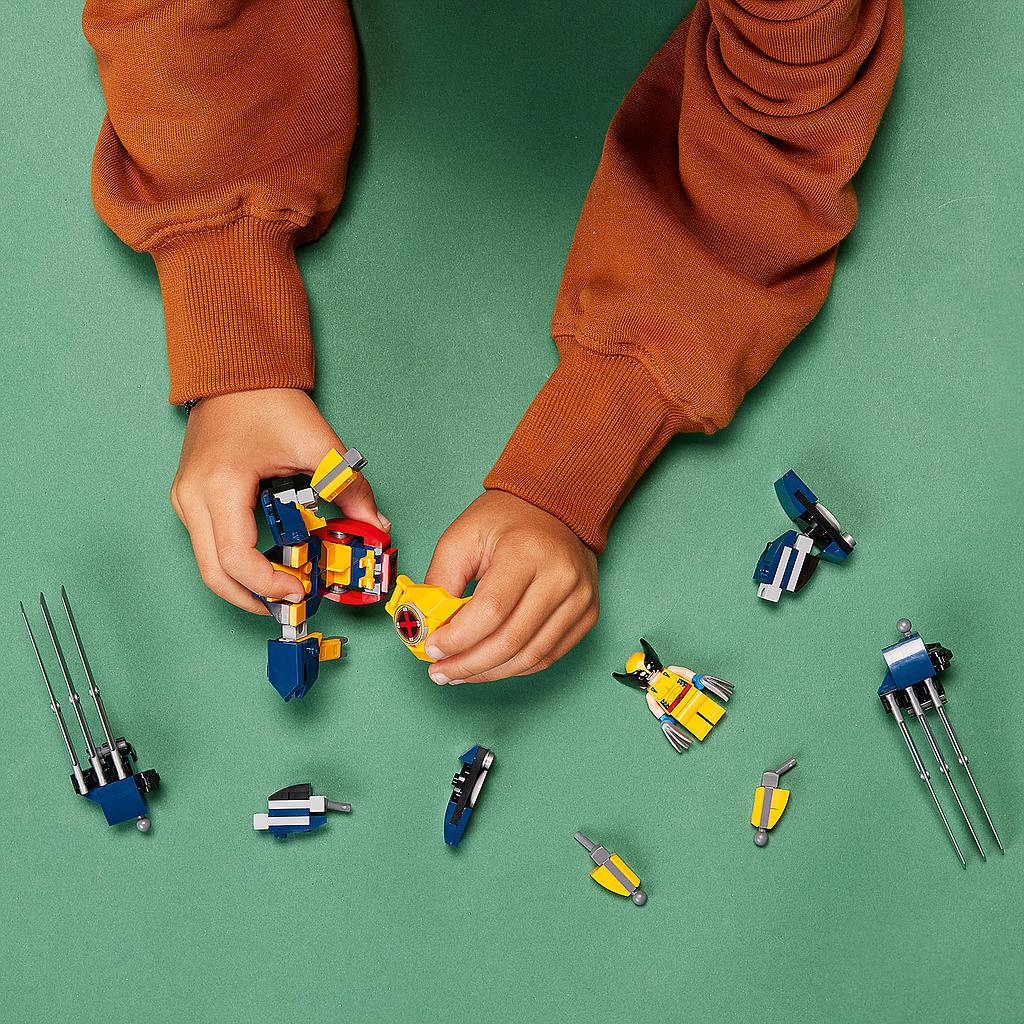 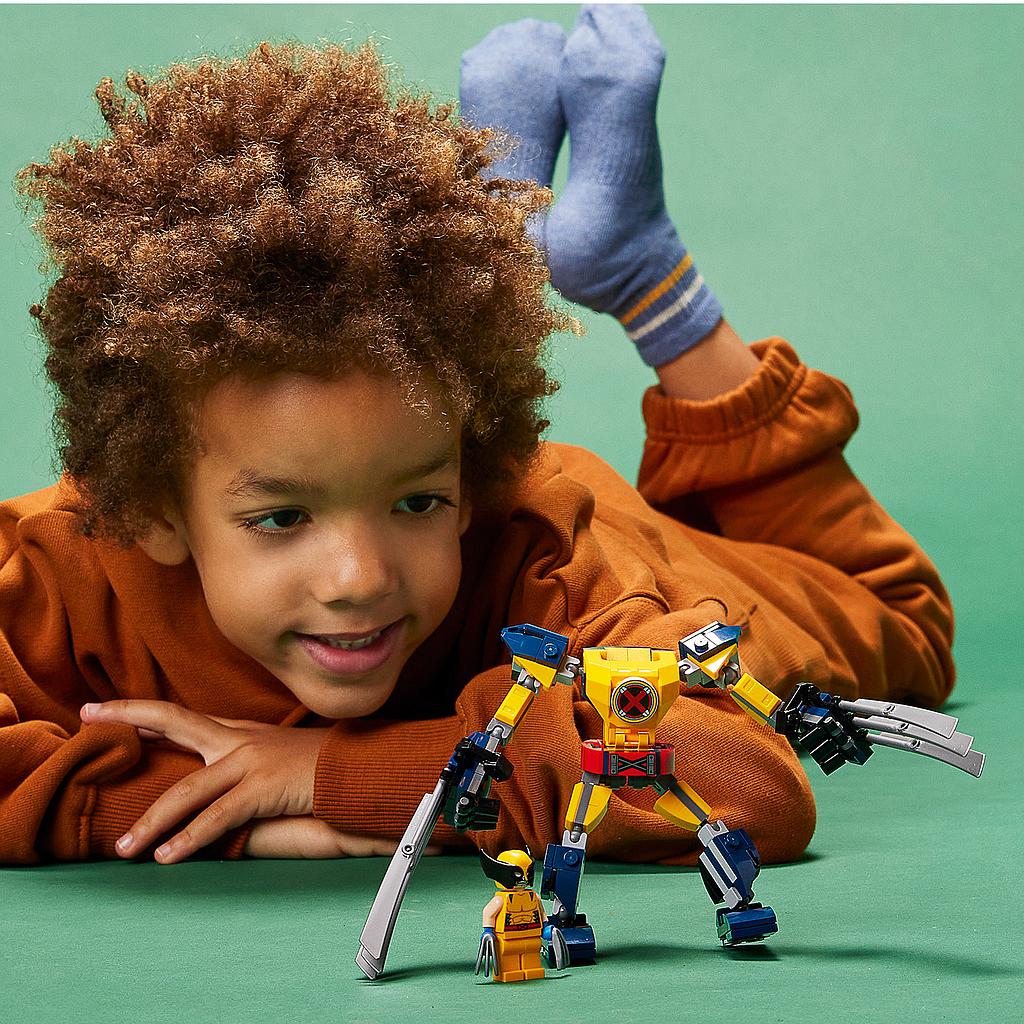 Taani pereettevõtte LEGO mänguasjade toel on üleskasvanud terved põlvkonnad insenere ja arhitekte üle maailma.
Big fun for Marvel fans
When kids put the Wolverine minifigure into the cockpit of the giant Wolverine mech, they take their creative play to new heights. The Super-Hero mech has movable arms and legs and giant, elongated claws attached to its powerful hands. Marvel movie fans can recreate favorite movie scenes, have epic battles with other mechs in their collection and play out endless imaginative adventures of their own. And, when the action’s over for the day, the awesome Wolverine mech looks great on display in kids’ rooms.

Scale-up the action! – With a Wolverine mech and minifigure, LEGO® Marvel Wolverine Mech Armor (76202) is a big treat for young Super Heroes
Iconic Marvel character – Includes a Wolverine minifigure and a buildable Wolverine mech with large movable claws attached to its hands
Open-ended play – Kids put the Wolverine minifigure into the mech’s opening cockpit, then use the movable mech and its extra-long claws to battle bad guys and role-play endless Super-Hero adventures
Gift for kids – A birthday, holiday or any-day treat for Marvel fans aged 7 and up
Build, play and display – Standing over 4.5 in. (12 cm) tall, the highly posable mech inspires endless imaginative role play and, when the day’s battles are over, can be displayed in a bedroom
More mechs, more fun! – There are lots more LEGO® Marvel mechs for kids to collect, letting them create their own multi-mech battles
Quality guaranteed – LEGO® components fulfill stringent industry quality standards to ensure they are consistent, compatible and connect and pull apart easily every time
Safety assured – LEGO® components are dropped, heated, crushed, twisted and analyzed to make sure they satisfy rigorous global safety standards